Congratulations to Cameron Korpi, from South Lyon, who was selected in the USHL draft.   He played mini-mites at KVHA and was a past member of the 2003 Renegades.

His brother Carter played with  2001 Rebels and is now with the Jamestown Rebels of the NAHL.

We look forward to following his hockey career and wish him all the best!! 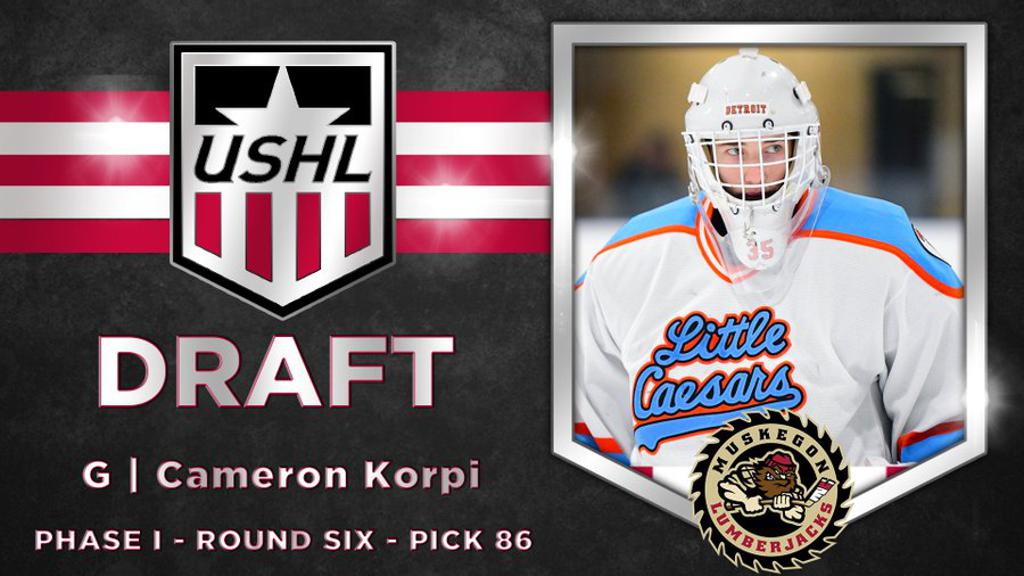