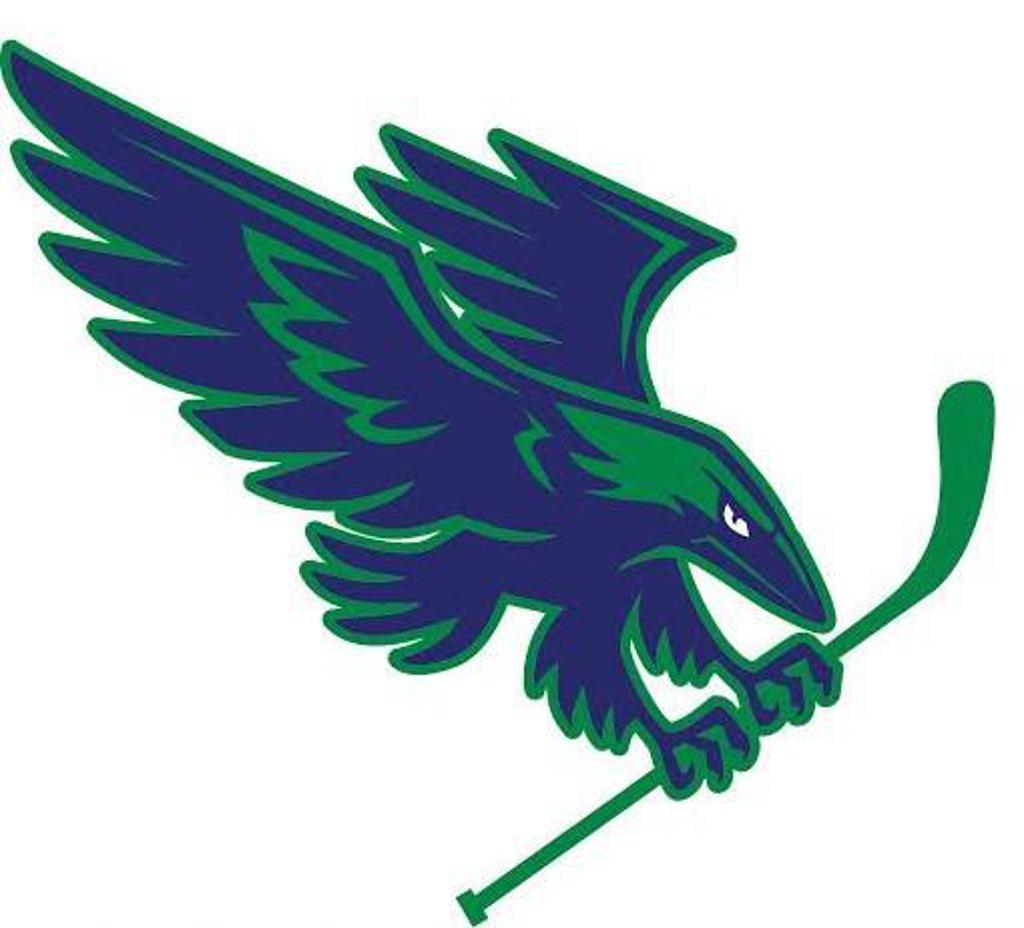 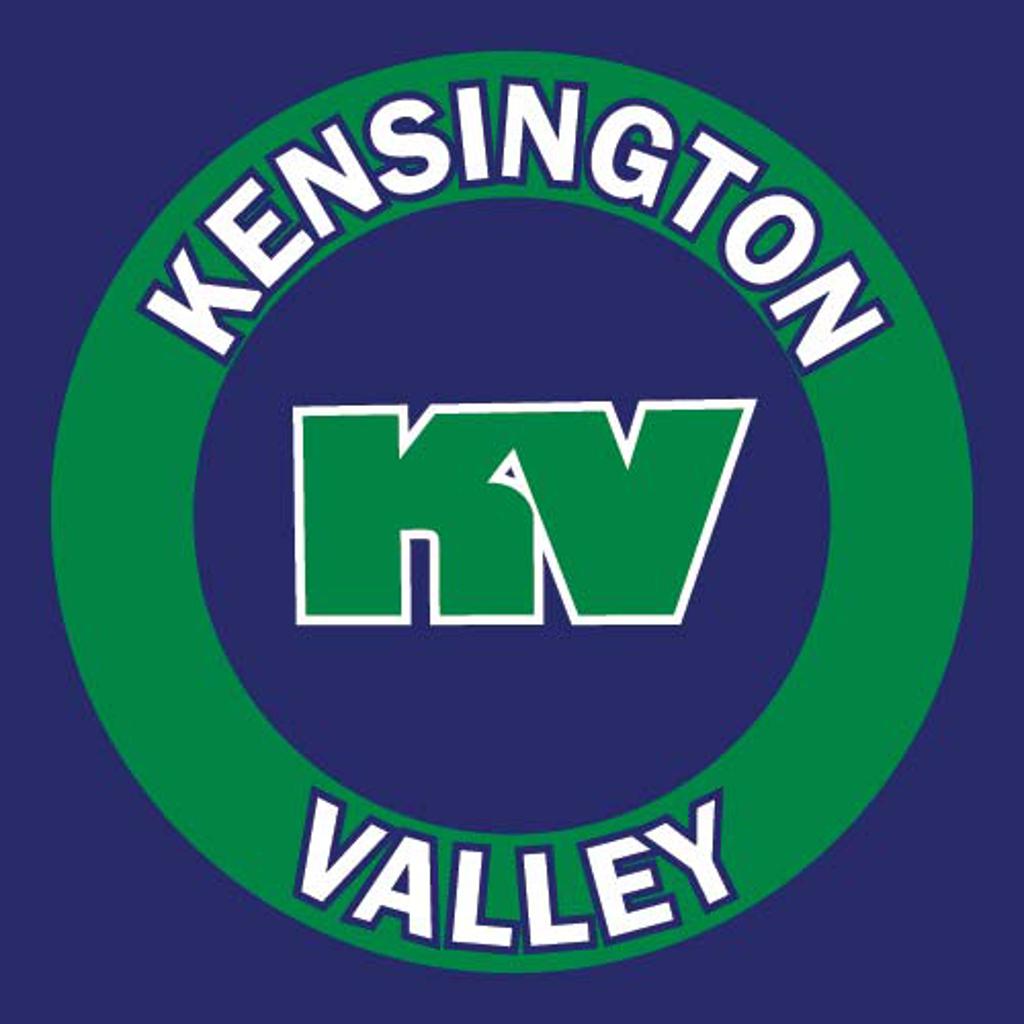 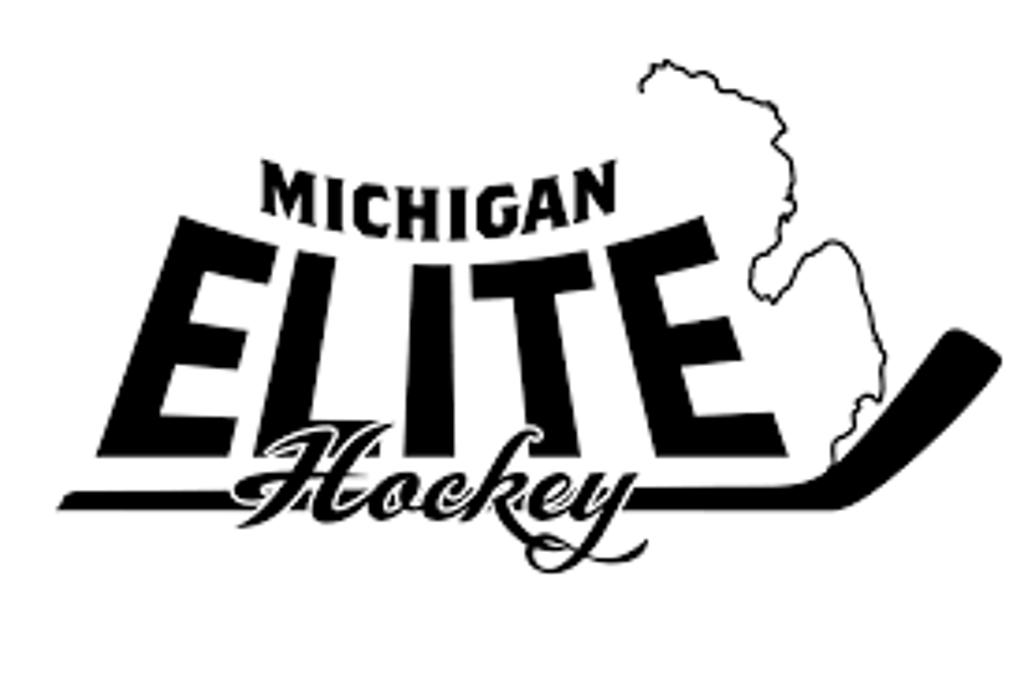 MAHA has added a new feature for 2022 where teams can post their tryouts on the MAHA website.   Teams register and can post up to 4 tryouts dates and the entries are automatically posted and can be filtered by those looking for tryouts to easily find what they are looking for.

Click here to find tryout dates all over Michigan

Note: Players born in 2010 or before are not eligible to play on any 2008 National Bound division teams per MAHA and USA Hockey Rules.

No Tier II team may recruit or solicit players, offer contracts, hold tryouts, conditioning skate, or any activity that could be construed as a tryout/solicitation or recruitment or player evaluation until the specific dates outlined below:

No player 12 years of age or younger (as defined in the age classification chart for the current season) is eligible to play on a team eligible to compete in the District or National Championships or playoffs leading thereto
a. These teams hold open tryouts.
b. A second team from a Tier 1 Organization at any age level will be recognized as Tier II providing they do not in any way give the appearance of being Tier 1 including tryouts.
c. No Tier II or Travel AA team may recruit or solicit players, offer contracts, hold tryouts, conditioning skate, or any activity that could be construed as a tryout/solicitation or recruitment or player evaluation until the specific date outlined below:

1. All teams in spring and summer leagues and conditioning programs must complete an USA Hockey Team Roster Form (1-T). Players and Team officials not registered prior to the spring/summer season must register online through USA Hockey. Confirmation letters for all players and team officials must be presented to the Associate Registrar for approval prior to the start of any games.

2. Team Officials (Coaches, Managers and locker room attendants) must provide proof of a Background screening and Safe Sport before participating with the team.

6. All spring/ summer leagues and conditioning programs must use the current playing rules of USA Hockey /MAHA.

7. Spring/summer leagues and conditioning programs may have added special rules for their league, provided such rules are not contradictory to, or less stringent than the current USA Hockey /MAHA rules.

8. Spring/Summer Season league play may not start prior to the week of April 1st.

9. In all Youth divisions, a player may register and play with a maximum of two teams at a time in the spring/summer season.

10. Spring/Summer players must play in the USA Hockey age classification they will be in for the next regular (winter) hockey season.

11. 19U girls and 18U youth are eligible to participate up until August 31 of the current season in the same age classification as the previous season.

Note: A player or coach receiving a match penalty is suspended from participating in any USA Hockey games and practices until a hearing is conducted.